It is our duty to stop stuff like this.

Guyer High School (and obviously several others) are complicit in attempting to condition students to interpret the 2nd Amendment in a clearly opposite manner in which it was intended. The 1st, 3rd, 4th, and 5th are also misinterpreted as several commenters below pointed out.

This textbook, currently being used by Guyer High School, is attempting to redefine the Second Amendment to impressionable young minds. Parents, you must speak up and demand action. Investigate your child’s history book ASAP, and post more pictures in the comments below. Call your school and demand that revisionist history books like this are removed from the school district. 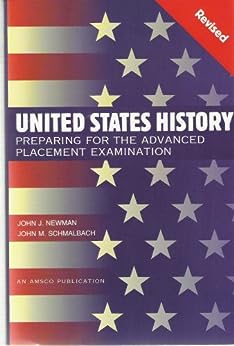 Textbook version: “The people have a right to keep and bear arms in a state militia.”

Actual 2nd Amendment: “A well regulated Militia, being necessary to the security of a free State, the right of the people to keep and bear Arms, shall not be infringed.”

Did you catch the sleight of hand?

A militia is a body of citizens enrolled for military service, and called out periodically for drill but serving full time only in emergencies. It’s a common man army of citizens, NOT soldiers. The citizens are called up in emergencies to protect the free State.

The 2nd Amendment says that a militia is necessary to protect a free State, so in order to be able to have a militia, the citizens have a natural right to keep and bear arms and the government cannot infringe on that right.

The textbook version implies that we’re only allowed to keep and bear arms if we’re in a State militia, a clear misrepresentation of the 2nd Amendment.

Click HERE to see the full text of this article, “Your Call to Action,” and read the latest updates on this issue.

Thanks to www.DailyPaul.com for this story.

All is fair in Radio! Politics, religion, prejudice, illegal immigration, legal immigration. Don't miss the "You're Not Serious" segment. We will be dealing with some of the most asinine items from the week's news. REAL and RAW!! You don't want to miss this show! The Real Side with Joe Messina. EVERY DAY - Check TheRealSide.com for stations and times.